By LessIsMoreMusicFebruary 6, 2018February 2nd, 2021No Comments 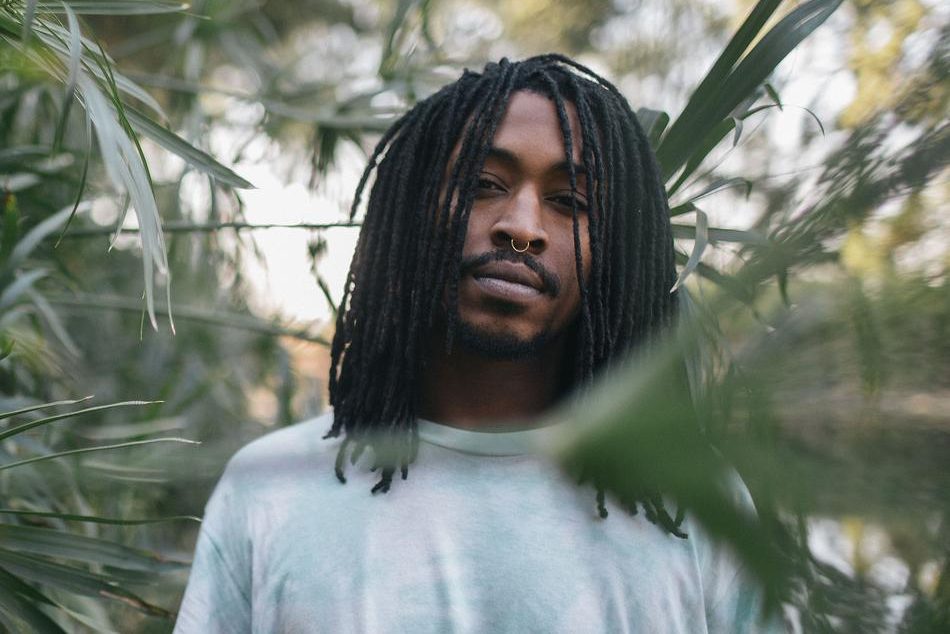 It has been almost 5/6 odd years since I had last seen Iman Omari perform in London (@Birthdays, Dalston). At the time I hadn’t heard anything as unique as his syncopated drum patterns, bloated deep basslines and soulful synth sound combination. Equally as being a long term fan; seeing him in the newly refurbished Jazz Café I had high expectations.

The night kicked started with Emmavie set. Bass heavy weighty vibes, in which she premiered some new material, finishing with a very dope track entitled ‘Murder’ which arguably has garnered her the most traction this year.

The act that followed, Afronaut Zu, was beyond dope. I can’t remember the last time I’d been almost overwhelmed with sonic greatness from an act that I had previously never heard of before. The tracks that left a lasting impression were ‘Martians’ and ‘Oh my God’. The power in the playing of the band that accompanied him, the choral progressions and deeply textured soulful voice with elements of fuji rendered by Afronaut Zu himself gave me goosebumps. It was almost spiritual how intense the progressions of the chords, the tightness in the sound of the band.

Ill Camille flow and lyrics were sharp and cut right through the sound of the band that accompanied her. Her freestyle accapella is what hit home the most lyrically and the message shared within that particular piece was something many needed to hear.

Iman Omari, stepped onto the stage with no introduction and headed straight into his performance. Vocally I was happy to see nothing had changed and his voice was just as impressive as I remembered it from the first time I saw him live.

I was however a little disappointed that the band didn’t really seem to capture the syncopated wavy bounce of the drums and grove I’d known his music for. The live interpretations of his beats just sounded like what I’d typical find at one of London’s many neo-soul nights. If I’m honest, that left me a bit underwhelmed.  But considering the honest admissions that he’d only met the band that day, all things considered they played impressively off of one rehearsal, with the set running impressively smoothly.

In all the evening seemed to flow flawlessly in terms of timing and set up, which is a testament to the promoters. As a huge fan of Iman’s work I wish we got a little bit more. I’m sure I wasn’t the only audience member who wanted to hear some of the more revered tracks from his catalog, such as those on the Energy EP. But that being said the vibe was electric, the sound was clean, the lighting was impressive and overall the night was one I would anticipate attending again.