By LessIsMoreMusicFebruary 2, 2018February 26th, 2018No Comments 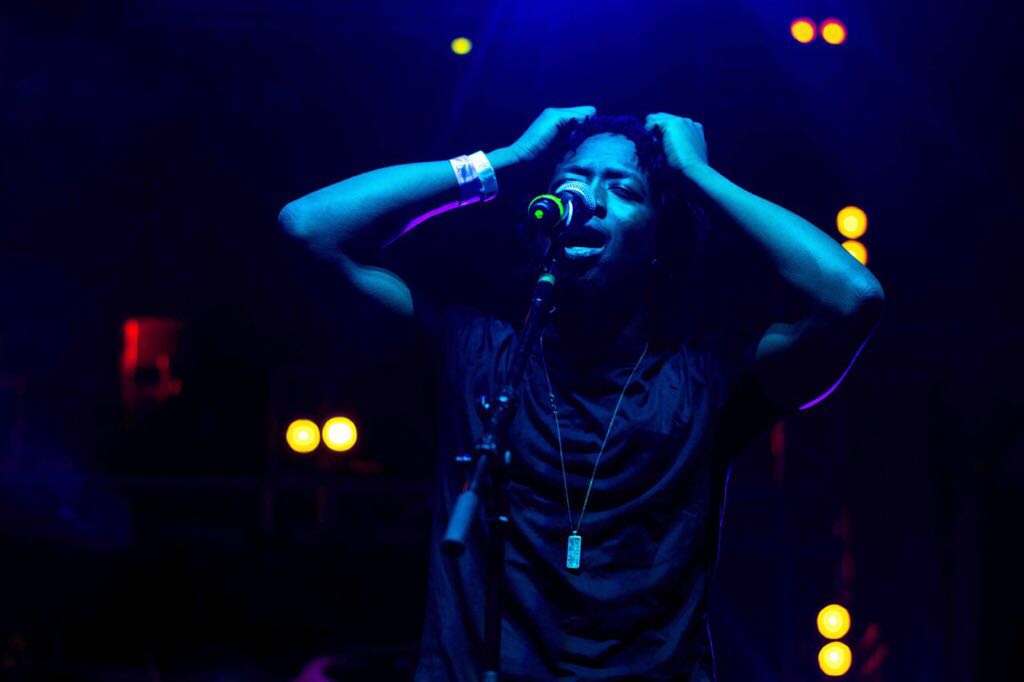 We’ve had Off Balance artist, Afronaut Zu, on our radar for a little while now as he ascends through London’s thriving live scene. For those unfamiliar, the singer/songwriter is the live vocalist you may have heard alongside Rudimental, the lead singer for Damien Lazarus & The Ancient Moons and a member of the increasingly popular Orphgang collective.

He’s a powerhouse who’s been wowing audiences and he definitely did the same when he took Jazz Café’s stage albeit in a supporting capacity at the sold-out Iman Omari & Ill Camille show. The performance of his latest single Oh My God being a poignant highlight in the night’s proceedings – the track describes his feelings on the current social climate and is featured on his forthcoming EP, Melanalia.

Zu’ energy, supporting band and lighting effects made for an outstanding performance a song that’s moved our whole team over the past week.

The mix of smooth vocals with explosive lyrics (including sections in his native Yoruba language), alternative backdrop and heavy African influence makes Afronaut Zu one of my picks to seriously watch out for over the course of the year.

Here’s a quick tip you’ll find him headlining the forthcoming #OffBalanceLIVE show. Have a listen below, grab the single here, and grab your tickets for what’s sure to be a great showing. 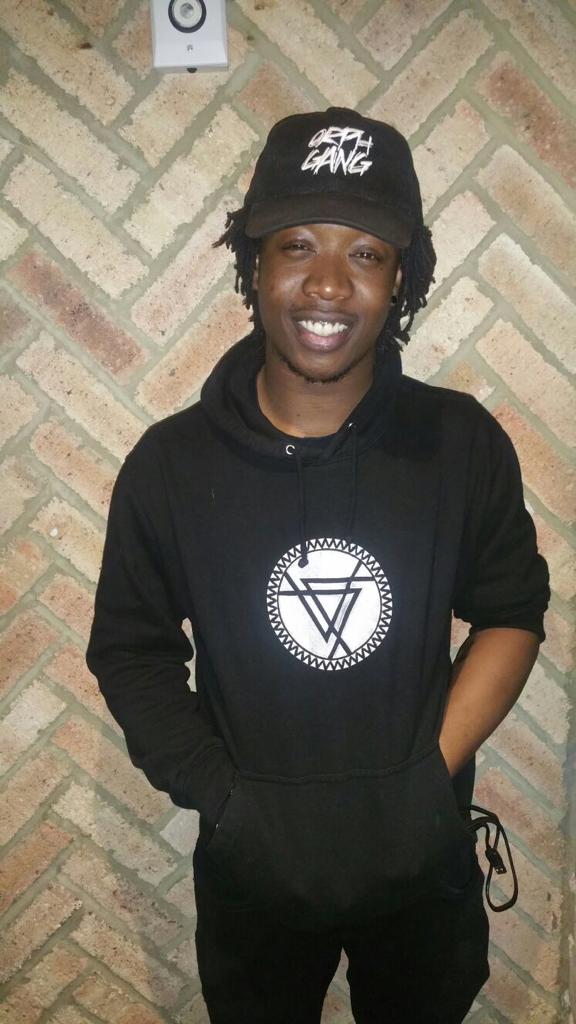