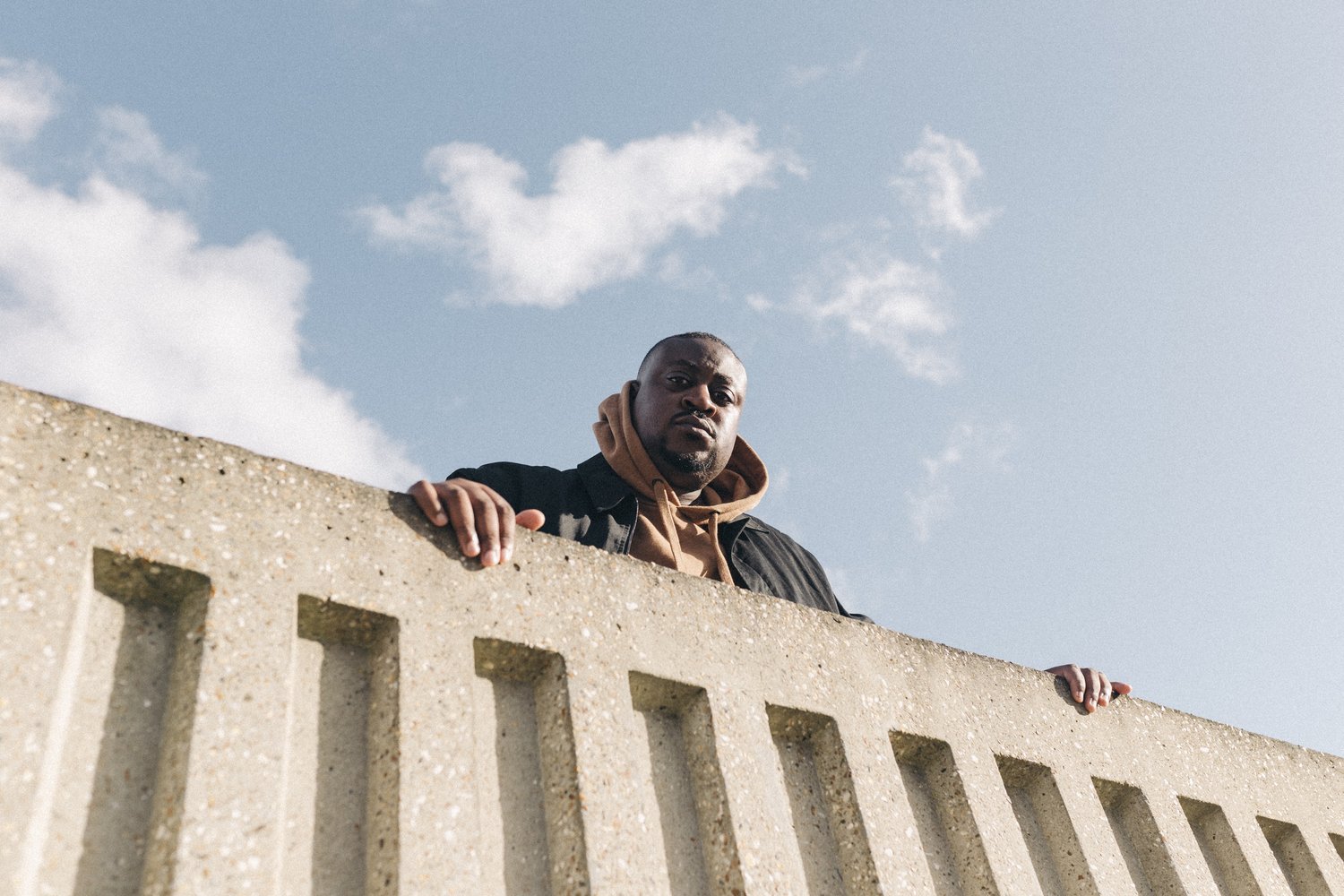 Following the release of his last single, the soulful and aspirational ‘Up & Up (Heavens Above)’, which was supported by the likes of Capital Xtra, KISS FM, Amazing Radio, No Signal, Wordplay Magazine and GUAP Magazine, among others, British rap artist and producer AKS (pronounced Ay-Kay-Ess) aka the “three letter man” is back with an introspective and deeply personal new single titled ‘PARITY’, as he continues to tease towards his long-awaited third EP As Plane As Day: Departures & Arrivals, which will conclude the South London wordsmith’s long-running ‘Modes of Transport’ EP series.

Produced by AKS himself, under the veiled moniker #3Letters, with live instrumentation from guitarist Adrian Remedy (Ed Sheeran), bass player Benjamin Muralt (Ledisi, Ill Camille, Pixie Lott) and keyboardist Charlie Stacey (Yussef Dayes), ‘Parity’ is a rich and textured rap track, layered with lush synth keys, glorious melodies and vibrant guitar licks, over which AKS wears his heart on his sleeves in truly captivating fashion. Switching up his rap flow into a bouncy melodic quickfire rhyme iteration that captures your attention, AKS speaks honestly to the pressures and aspirations of a black father.

Speaking about the inspiration behind ‘Parity’, AKS says:

“the song is about purpose really. The notion that we do the best we can for our kids so that their starting point in life is beyond where ours was. I’m sure that was also our parent’s aim, and in that from generation to generation, there’s a sense of commonality in that. Parity. I wanted to explore generational differences – both the things that separate us from the generations that came before us, and those points of commonality that unite us. Like, wanting the best for your kids is universal right?

adds that ‘Parity’ was “born out of conversations I was having with other parents about the hopes and dreams that they had for their kids and the struggles they had with their own parents. More and more, I realised that many of the choices that we’re making as parents are the same choices that our own parents were faced with, and try as we might to step with our best foot forward and usher in a world that we’d be happy for our children to inherit, some of those aspirations don’t come to fruition. We’re all learning on the job. Still, we pour out our best for them.

Heralded as one of the finest lyricists in the UK by the likes of Hypebeast and Okayplayer, with co-signs from Public Enemy’s Chuck D and Jay-Z collaborator Young Guru, AKS has always had a real sense of palpable excitement around his music from fans and critics alike. While his last EP Train Of Thought earned him two nominations at the inaugural Unsigned Music Awards, and his last single ‘Up & Up’ was championed by DJ Semtex at Capital Xtra and KISS FM’s Ellie Prohan, the South London native is excited for what’s to come as he gears up to close out his ‘Mode Of Transport’ series in 2022.