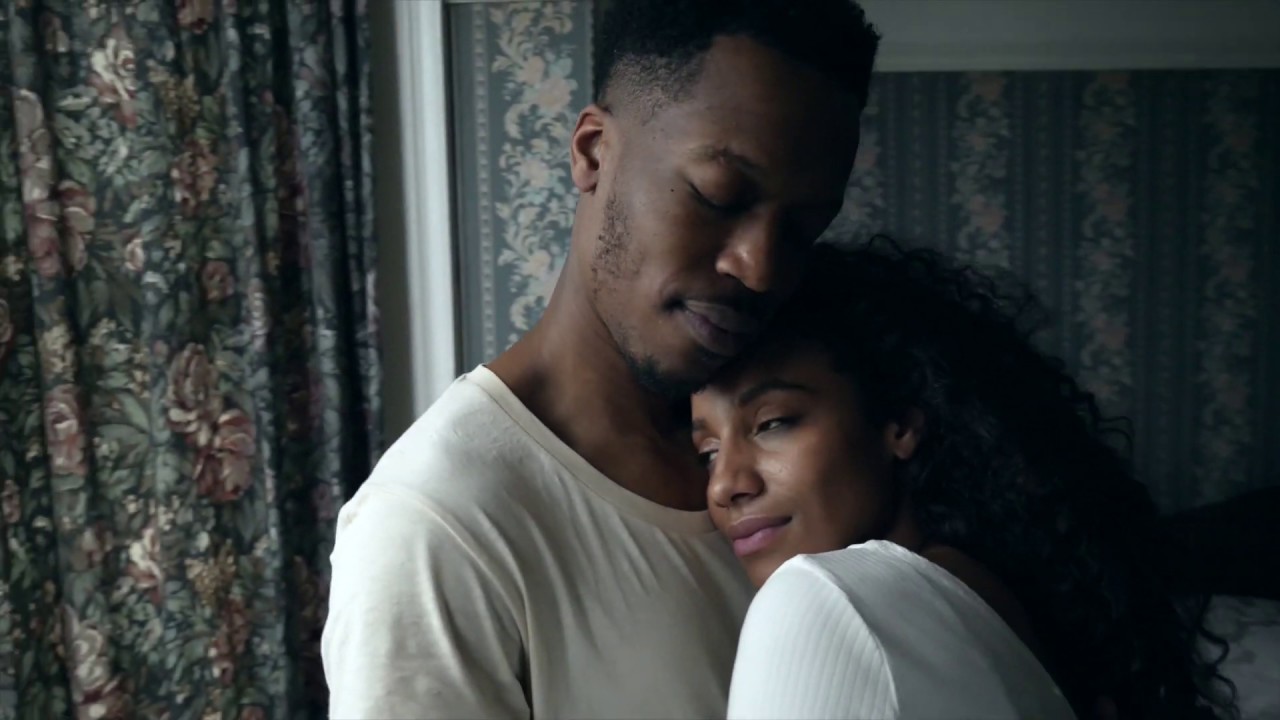 You’d be forgiven for not already being familiar with the outpourings of London based Singer/Songwriter, Sincerely Wilson. Two brilliant EPs deep, in the shape of 2012’s “Painted on Silence” and the subsequent sophomore effort, “Tone of Art” his is a name that has somewhat quietly risen up the ranks of the scene’s most revered singers. An instagram favourite, his short clips of renditions of covers as well as his own material have not gone unnoticed. Racking up thousands of views, his talents have now leant themselves to opening slots for the likes of Jessie J during her recently widely received The Rose Tour, as well as playing backing vocalist for names like Bastille, Wretch 32 and most recently the legendary Kano (incidentally you may be able to pick out his voice on the recent “Hoodies all Summer” album).

Following on from 2018’s “Easy to Love”, the British crooner follows suit with the eerily remarkable single “Make it out Alive“. Another example of his brilliant song-writing ability the single sees the singer bellow his love’s perseverance against all odds.

Marrying the song with a perfectly fitting Cat Couture directed visual, which sees Wilson and the beautiful Georgia Curtis attempt to withstand a barrage of otherworldly beings wanting to overcome them.

Check out Wilson’s visual debut below and let us know what you think in the comments section.

We’ll definitely be waiting on all the newness from this favourite of ours.

#MoreMusicLessNoise if we do say so ourselves.