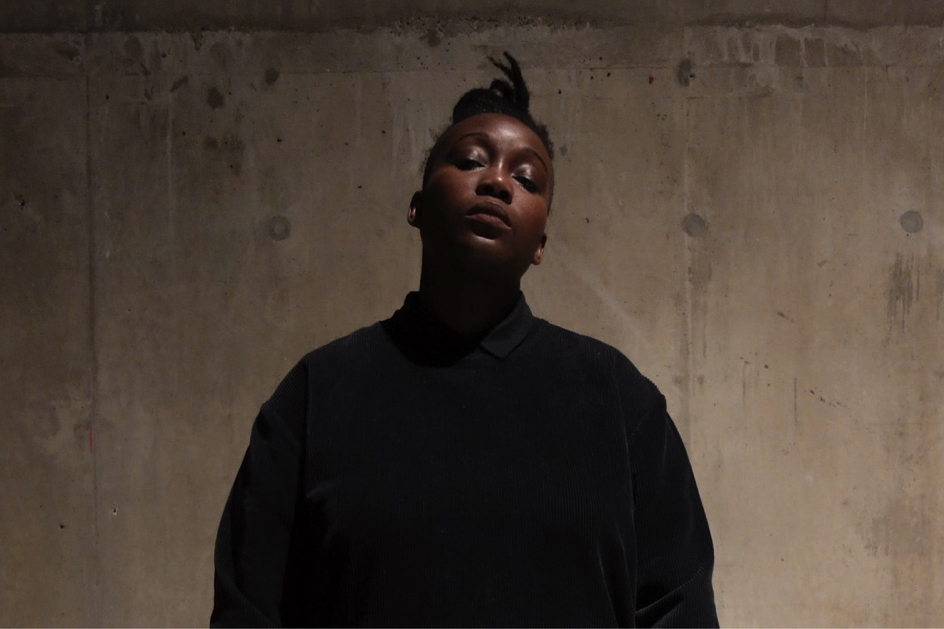 Ladies & Gentlemen, this is not a drill. Admittedly we’re behind the curve with this post, but we couldn’t let this moment take place without sharing it with our readers, even if we are late to the party.

A graduate of the London’s BRIT school, along with the likes of Amy Winehouse and Adele, she begun her professional career backing Corinne Baile-Rae and quickly made a name for herself as one of the country’s most promising voices.

Her debut EP “In Jodi’s Bedroom” further saw her develop as one of the scenes most promising prospects and over the years we’ve seen superb high profile collaborations with the likes of Mark Ronson, Cinematic Orchestra, Kano, Wiley, Eric Lau….the list goes on.

Fast forward to 2019, an already accomplished artist in her own right delivers the debut project we’ve been waiting for with baited breath.

Co-produced with Sam Beste (Hejira), the album also features string arrangements composed by Miguel Atwood-Ferguson, with a series of field recordings from Ghana, amongst its varied layers and featured players.

Following her sold out album launch (The Albany) performance custom-designed by spatial artist Studio Myrrh, Tawiah’s debut album Starts Again has been buzzing since its late October release and lauded by a long line of listeners.

Check out the album below and get to streaming on Spotify.