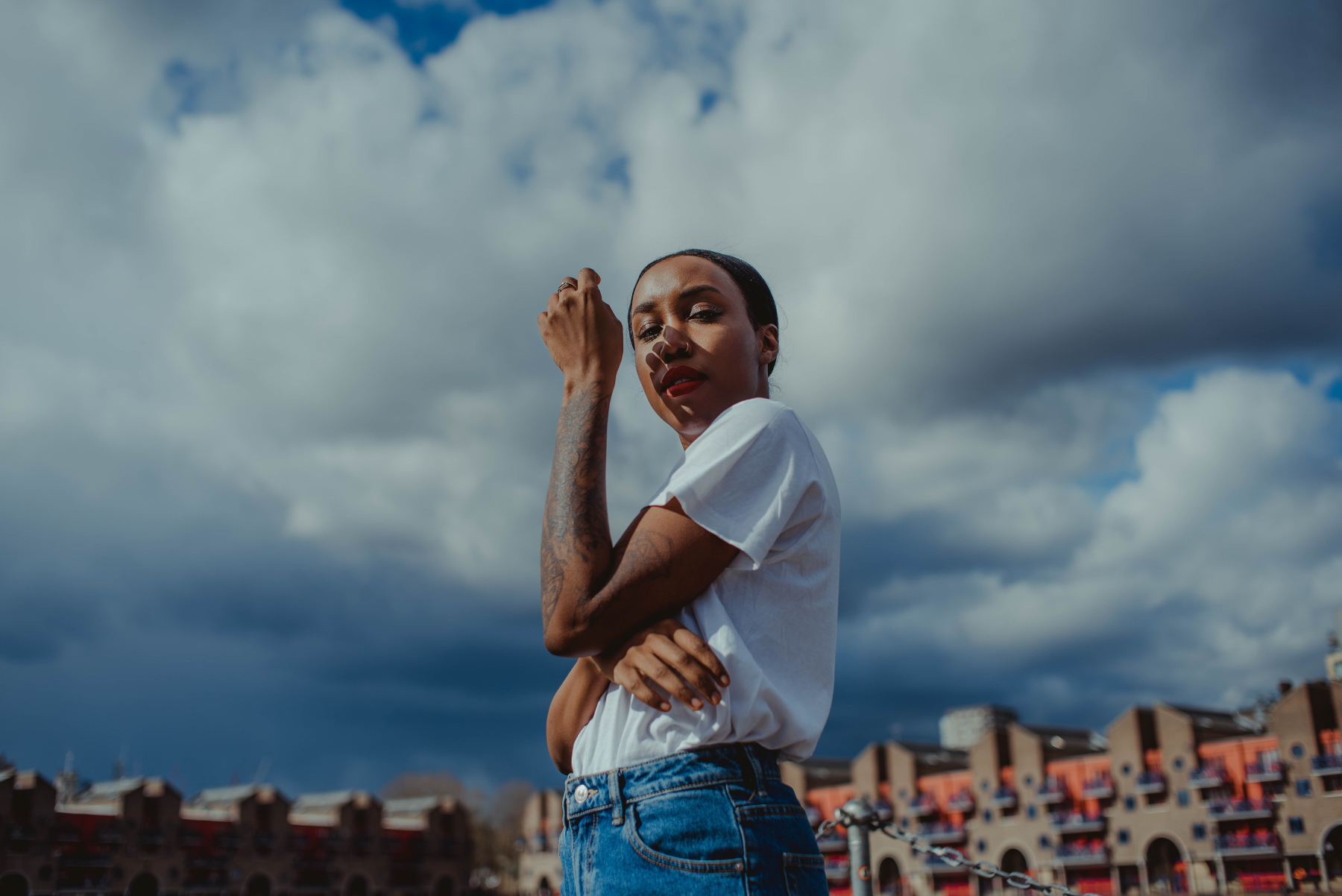 South London based Singer/Songwriter, Ego Ella May, remains one of the artists we’re quick to champion out of the capital’s vibrant and growing soulful scene.

Hot on the heels of the release of the acclaimed ‘So Far’, an anthology of previously released music featuring production from Wu-Lu, Budgie IAMNOBODI, Warren XcInce and more – ‘Girls Don’t Always Sing About Boys‘ serves as not only a beautifully written challenge to the subjects spoken about in music, it is also a precursor to her debut full-length album, due for release early next year.

Match that with this timeless feeling visual, directed by Jelani Pomell,  and you’ve got an effort that’s cries authenticity and is bound to stand the test of time.

Debut albums abound, and we for one are looking forward to it!

Have a gander at the visual below, and get to streaming here.