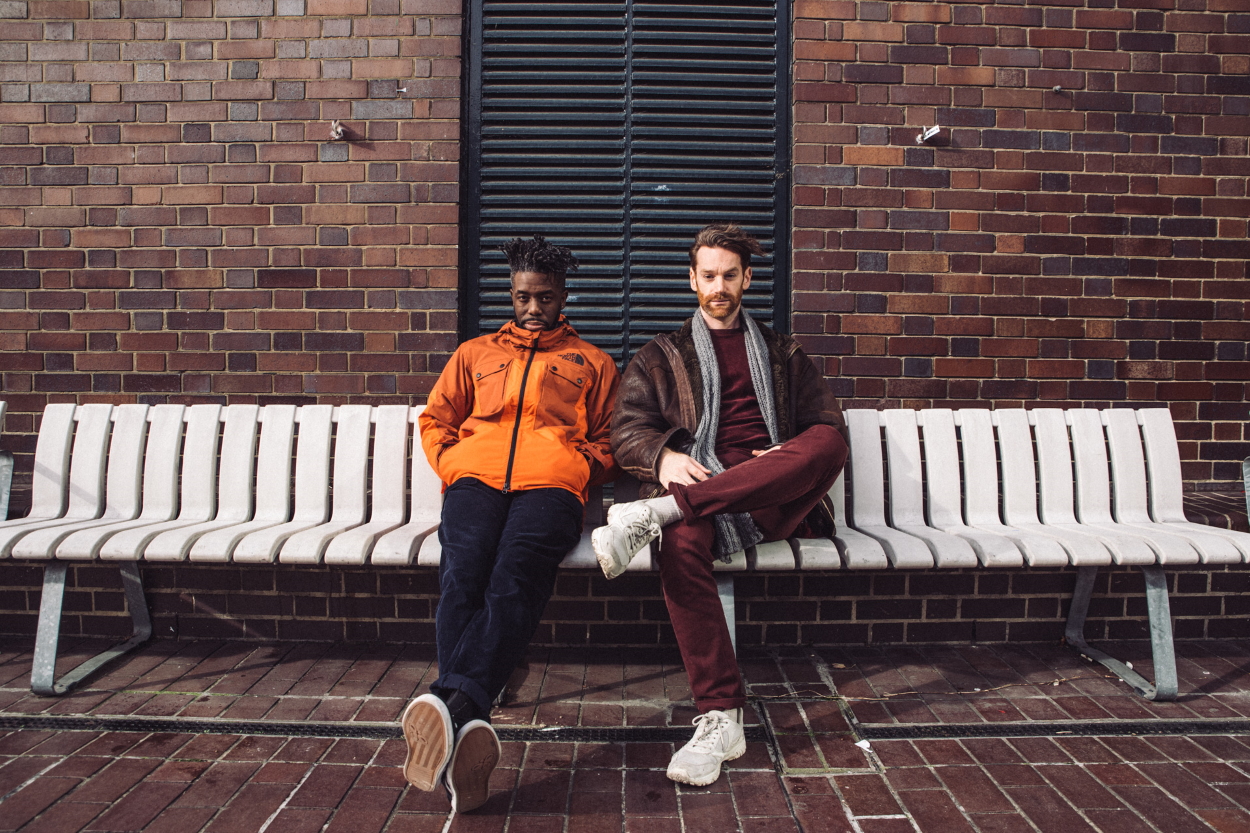 We’ve had a focal on the ascent of British soul sensation, Joel Culpepper, for a good while now. He popped up on our radar, owing to his musical relationship producer/rapper Kay Young, back in 2009 with his mixtape effort “The Adventures of Pensmith” and we’ve been keen to see how his musical career has progressed since then.

Following on from strong efforts in the shape of EPs like 2012’s “Skydive” and more recently “Tortoise” (2017), Joel has slowly transitioned into being one of the most exciting and unique voices in the British Soul arena. Collaborative efforts with Swindle ensue culminating in the performance of one such effort ‘Woman’ on Colors of Berlin,  racking up over 9 million YouTube views and 2 million+ Spotify streams. Safe to say we’re in good company as fans of the South Londoner.

He’s now hooked up with multi-instrumentalist, vocalist, and producer Tom Calvert, better known by his stage name Redinho, who’s been championed by Annie Mac on Radio 1 for previous single “Snake Skin Boots” as well as receiving praise from i-D, Dazed, Clash, The Observer and Uproxx.

The duo initially bonded over their love of classic soul, funk and hip hop, which inspired Redinho to create the foundation of the instrumental  ~ something different to his usual production, which has mostly been electronic but here we see him move effortlessly into a style more akin to his roots as a multi-instrumentalist musician.

After re-connecting, they riffed out melodies and lyrics then ‘Sheriff‘ naturally came together over a few hours. No overthinking and it became a soulful boss anthem – as Redinho says, “as simple as it is complex, as delicate as it is powerful.” Joel Culpepper has an unforgettable voice and distinctive style that shines bright on ‘Sheriff’; a strong falsetto delivery that hits hard, listen after listen.

Redinho
“I’m proud of every aspect of this track. The personnel is wall-to-wall bosses. I love that Joel is on the track because he’s a great guy and his vocal is dynamite. But also the trombone, guitar and bass are all OG musicians. I love the chord progressions, the song structure and whole vibe. It’s an obviously retro song but it also seems to sit nicely with today. Chuffed to be sharing this.”

Joel Culpepper
“I think Sheriff represents the kind of song that’s a soft reminder soul can be deceptive in appearing soppy and sweet. The melody may well be but the passion and the message is pretty gangster. A declaration that you’re prepared to fight for what you love and come up on top is at the heart of this tune”

Check out the brilliant Joshua Fry directed visuals that accompany the track below.

Make sure you’re streaming the single via the following link: (Click Here) and let us know what you’re thinking of the collaborative effort after the jump!