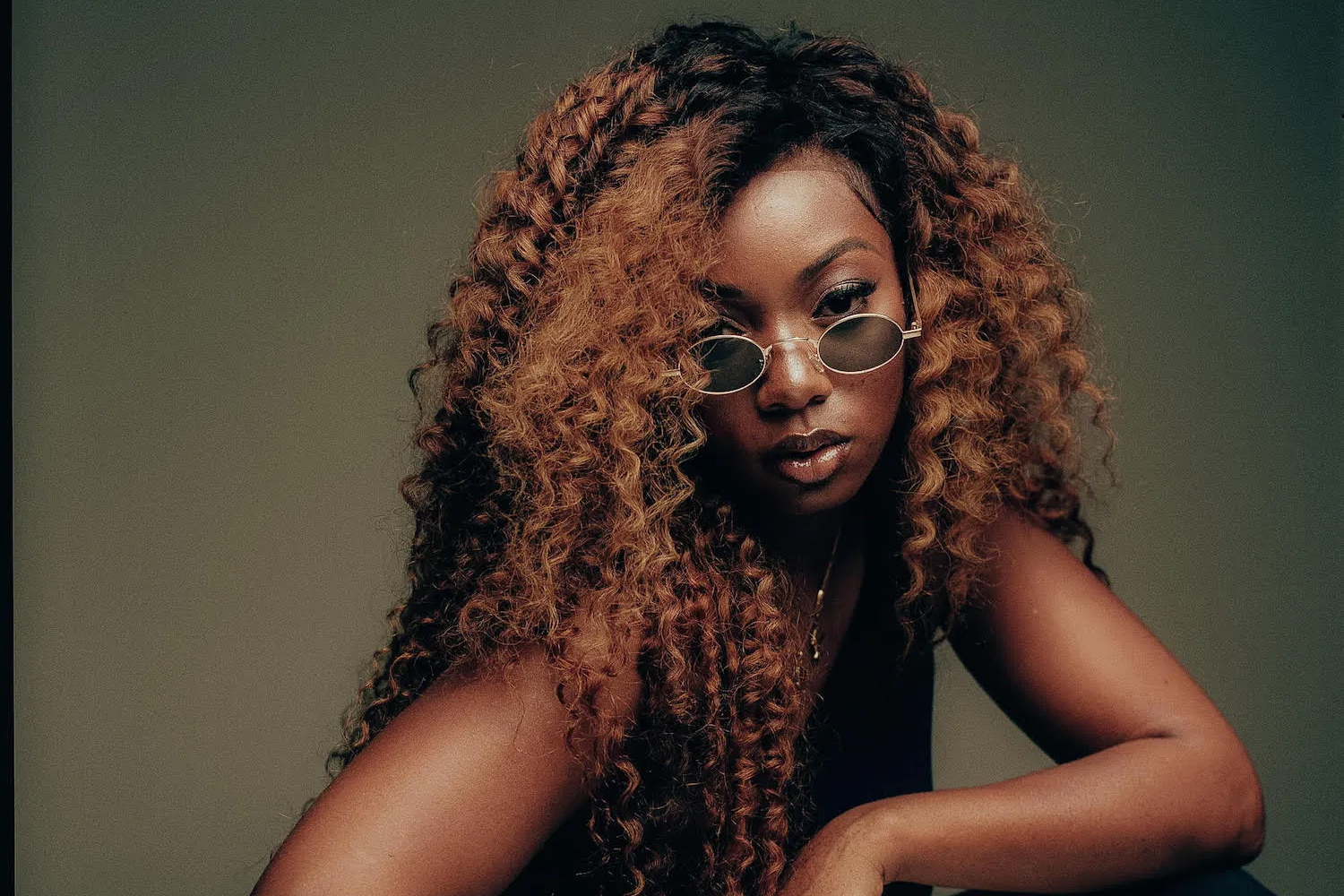 North London Singer/Songwriter, Dolapo, is fast building a reputation as one of the UK’s most promising names. Entering into the game as a backing vocalist for the recent wave of new age rappers like Tion Wayne, Young T & Bugsey, taking an up centre stage with her recent solo single “Something New” feat. Hardy Caprio she’s now garnered her first Million-streaming track. Beyond that you may have seen her cameo appearance in the Mostack & Stormzy collaboration “Shine Girl” alongside Maya Jama.

Fresh off the back of a recently sold out London headline show she’s now dropped her eagerly anticipated debut EP effort in “A Short Love Story“.

She’s already picked up some good support from some heavy tastemakers; with Complex, Hunger and Trench Magazine all falling in line to tout her as one of the most promising new prospects in UK’s growing R&B scene.

She’s bound to be a consistent name on these pages, so have a gander at her latest GRMDaily released visual below, and make sure you peep “A Short Love Story” via Spotify.