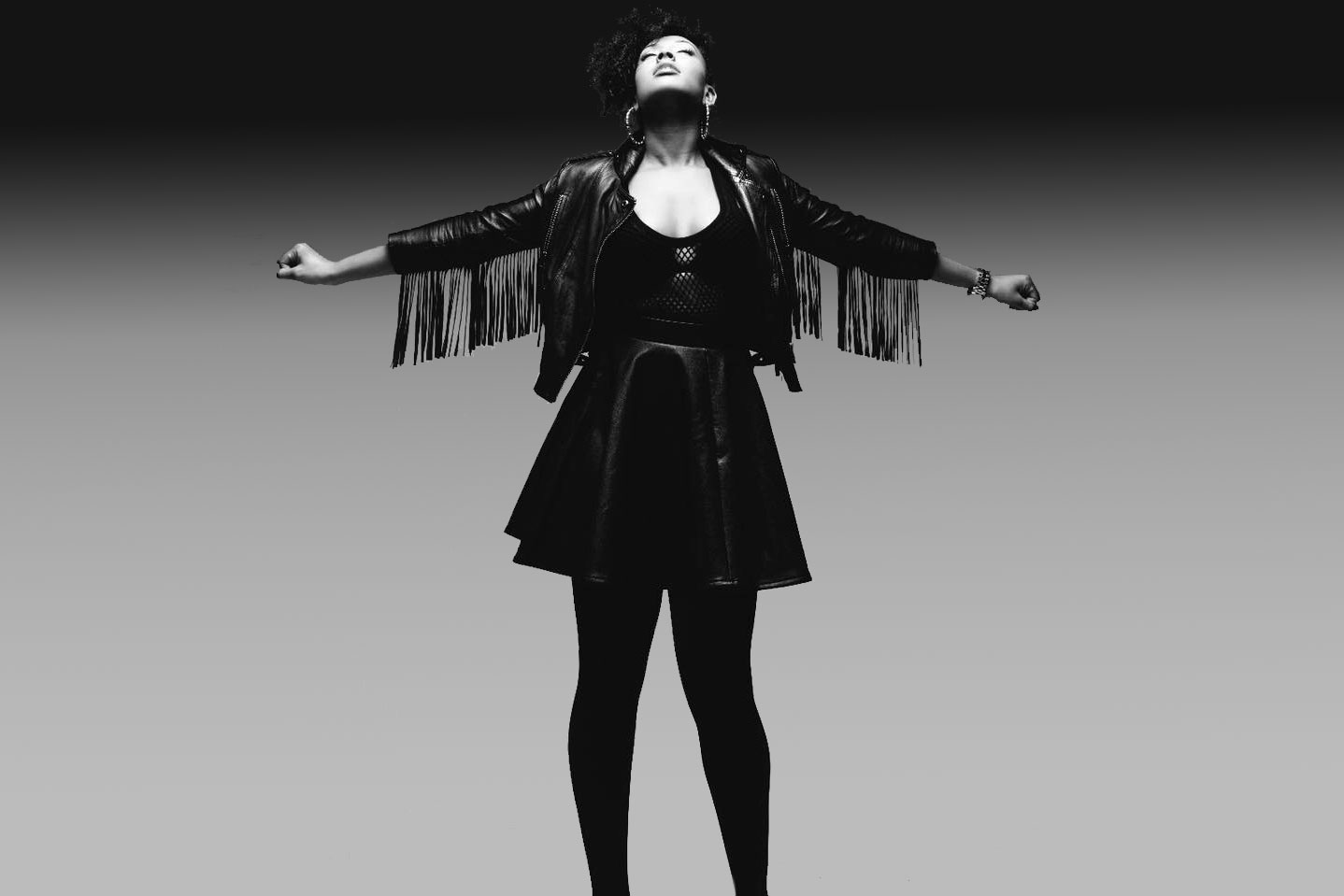 UK R’n’B Singer/Songwriter, Hayley Cassidy, is back with a vengeance!

It’s been a long 5 year hiatus since her 2013 critically acclaimed debut album ‘Stripped‘, which boasted three singles making their way onto BET International‘s playlist. Outside of January 2018’s release of Hayley’s “Used to Be” (which instantly gained credibility as DJ Ace‘s (BBC 1xtra) ‘Everything R&B Record of the Week‘) it’s been a relatively quiet few years and you can definitely count us amongst the many fans who have been waiting.

Fast-forward to 2019, Hayley has been insanely busy working on a two-part
EP entitled ‘The Low Key Effect,’ as well as starting the recording process for a brand new album.

This year, Hayley she’s hooked up with rising UK producer XVR BLCK to
pen her heartfelt new single ‘No Regrets’. Exploring the common situation of a past relationship being amazing while it lasted, but all good things come to an end. Life can’t be lived in reverse, however the good moments will always be cherished, with no hard feelings or no regrets.

Peep the new Jimmy Chiba directed visual below and head over to Spotify to stream “No Regrets“. Let us know what you think about the record in the comments section after the jump.