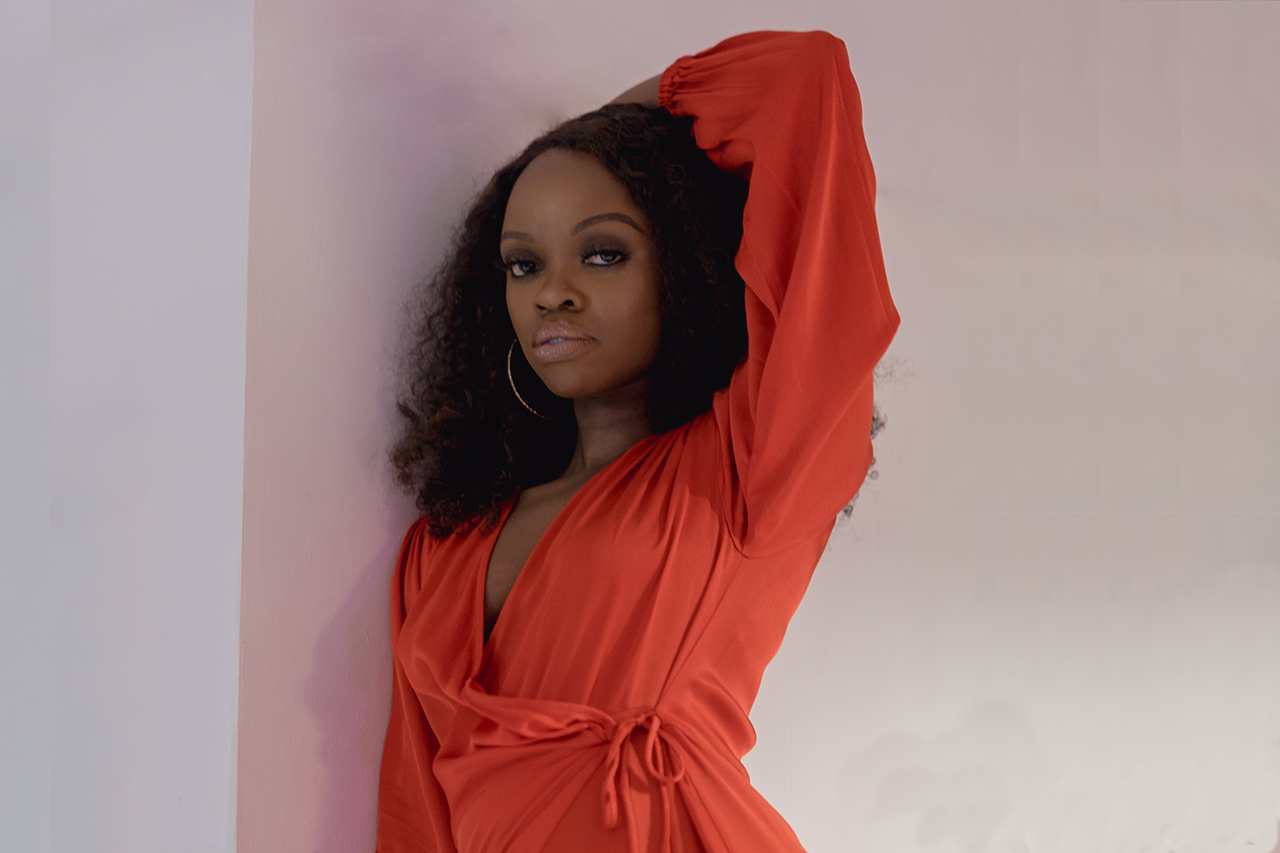 We stumbled across East London singer/songwriter, Liz Lubega, with the release of her debut EP “The Process” premiered by MOBO no doubt. The emotion conveying record had a lasting impression on us, and we’ve been actively atune with her development since.

Returning off the back of a top 10 spot on 2016’s MOBO Unsung competition, she’s wowed audiences with the release of her last single “No Good” which rapidly racked up just under 50k streams on Spotify.

Her follow up single ‘Away’ is set to follow in good stead with her melodic sounds and sultry vibes delivering a feeling that can only be described as making the hairs on the back of your neck stand up.

Aside from penning and performing her own material she’s been honing her craft as a backing vocalist, having toured with the likes of Childish Gambino, Tom Odell & recent Glastonbury headliner Stormzy. With “Away”  signalling the release of her sophomore EP later this year, it’s clear that her talent can see her ascend to similar heights. We’re expecting great things!

Check out the new single below and let us know what you think in the comments.