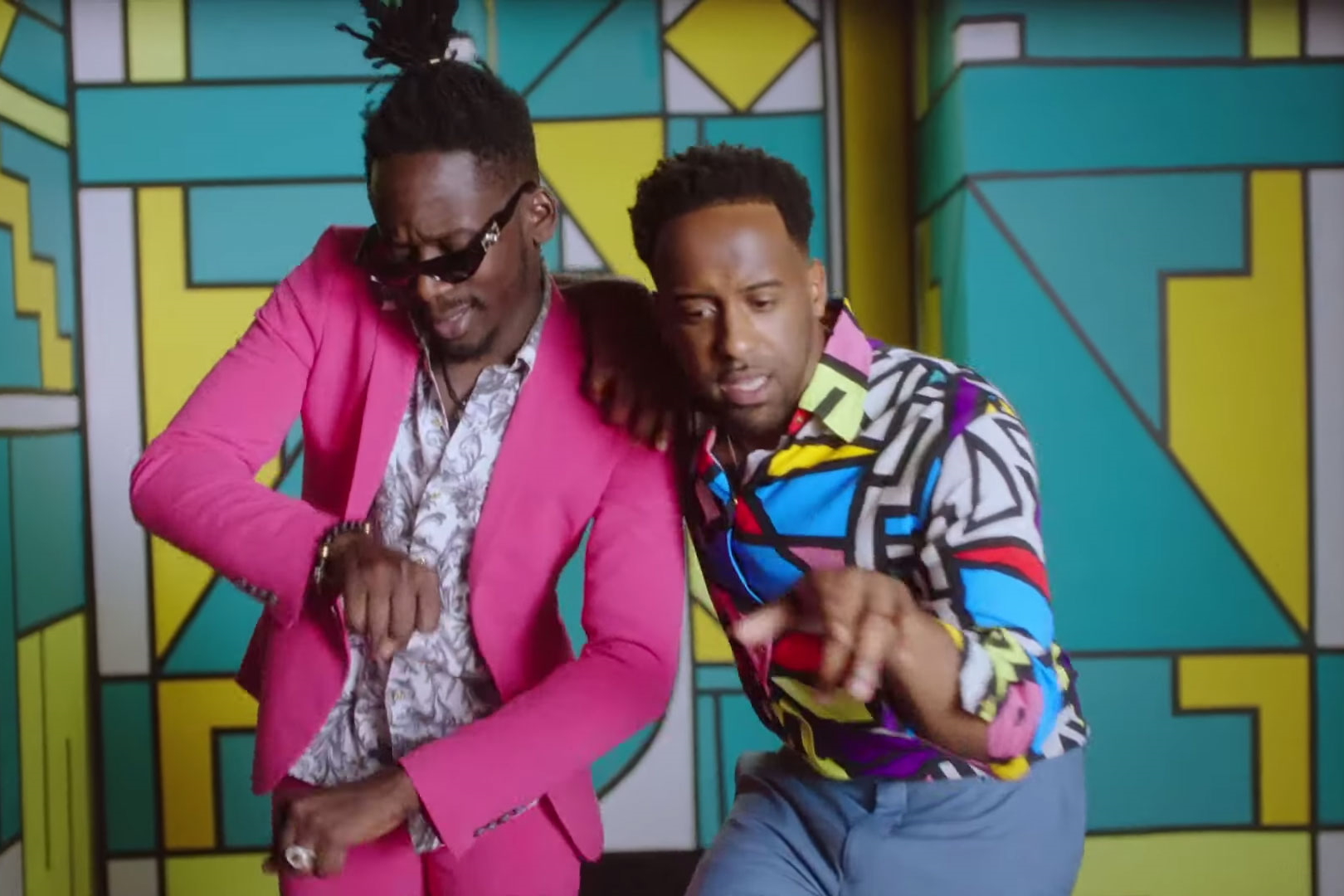 Like the title says, this one’s an infectious number. #MoreMusicLessNoise favourite, Shakka, links up with Nigeria’s own Mr Eazi for his new single, ‘Too Bad Bad’, which is accompanied with what can only be described as a beautiful visual. Painting an afrocentric picture against a regal backdrop, this Banx & Ranx produced groove oozes the feel good factor that’s got us smiling from ear to ear. Following on from his other heavy hitters like, Say Nada & Man Down it’s clear that Shakka (with two Ks) is on to a winning formula as he continues to stoke audiences interest in the debut album that’s currently alluded us. We’re amped that this may signal that it’s just around the corner. But in the meantime, we’ll be toe tapping, leg shaking and busting out the occasional Gbese to this one.

Have a gander at the lush video below and stream the single now via Spotify.