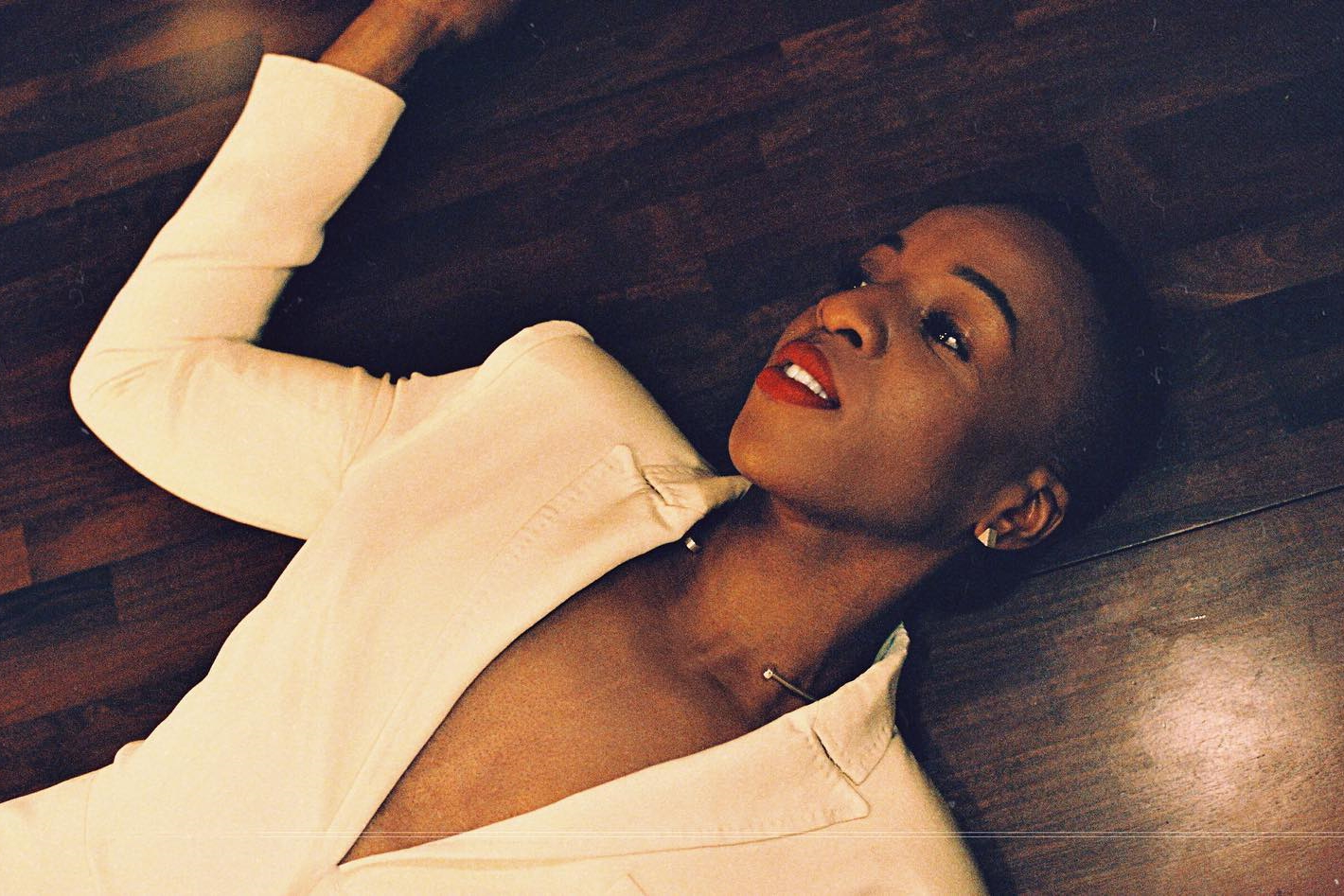 Someone we’ve been absolutely in love with musically over the course of the last few years is London based, singer/songwriter and (we must say ‘very accomplished’) producer, Emmavie.

She specialises in what she describes as “limitless, soulful, future R&B” an musical landscape that’s an amalgamation of 90s R&B and her love for digital audio experimentation. Now, following a wave of releases, collaborations and performances that’s culminated in her getting the invite to this year’s Playlist Retreat from it’s spearhead DJ Jazzy Jeff, She has graced us with her first full length project in the shape of her debut album, Honeymoon.

The album is a collection of songs with heavy inspiration from Timbaland, Missy Elliot and The Neptunes. Packed full of interludes which blend incredible harmonies and head nodding production and sees them accompanied by cuts like ‘Can’t Get Over You’, ‘Before The Night’ and ‘Let You Down’, where Emmavie shows a repertoire of R&B flavours that has been championed publicly by DJ Jazzy Jeff, Joe Budden, Posdnuos (De La Soul) and Phonte (Little Brother / Foreign Exchange). Also on the album you can find the ballad ‘I Hope We Never Break Up’ featuring Ego Ella May is a powerful slow jam which lit up Soundcloud in 2015.

Emmavie released her first single, ‘High Off This’, in mid July. It was featured on R&B website, ‘Soul Bounce’ and was added to Apple Music’s Breaking R&B Playlist in the USA. The single with its early 2000 R&B inspired production reminiscent of Amerie’s early work is an ode to the exhilarating feeling of being in love.

Single two, ‘Distraction’ and was made Track of the Week by DJ Ace on BBC 1Xtra (W/C 29.07.19). The uptempo track with it’s hip hop soul groove and drum and bass drum fills ends with a mid 90s inspired breakdown provided by the talented DT Soul on the Talkbox. The song has Emmavie exploring a new love with doubts on whether it could be a fruitful pursuit or merely a distraction.

The third release from Emmavie’s debut album was ‘Burn This House’. The single was added to Spotify’s Soultronic Playlist. A suspenseful, anthemic ballad with shades of Prince. The sultry 80s electronic soul tinged production is the perfect background for Emmavie to show her vocal talents and melodic prowess describing a crumbling relationship.

Finally, Before the album’s release, Emmavie dropped ‘Stop The Tape’. The up tempo and up lifting track is filled with instrumentation and harmonies that bring back memories of early Janelle Monáe. Emmavie has expressed that she was inspired by ‘Millionaire’ by Kelis & Andre 3000 & ‘Never Catch Me’ by Flying Lotus & Kendrick Lamar. Her creative approach to production is on full display with the track shifting gears from a drum n bass arrangement to a full-on Jazz breakdown towards the end of the song.

We can hardly get enough of this wonder, and we’re sure you’ll thank us for sharing this Honeymoon period with you.

Have a listen and let us know what you think in the comments below: