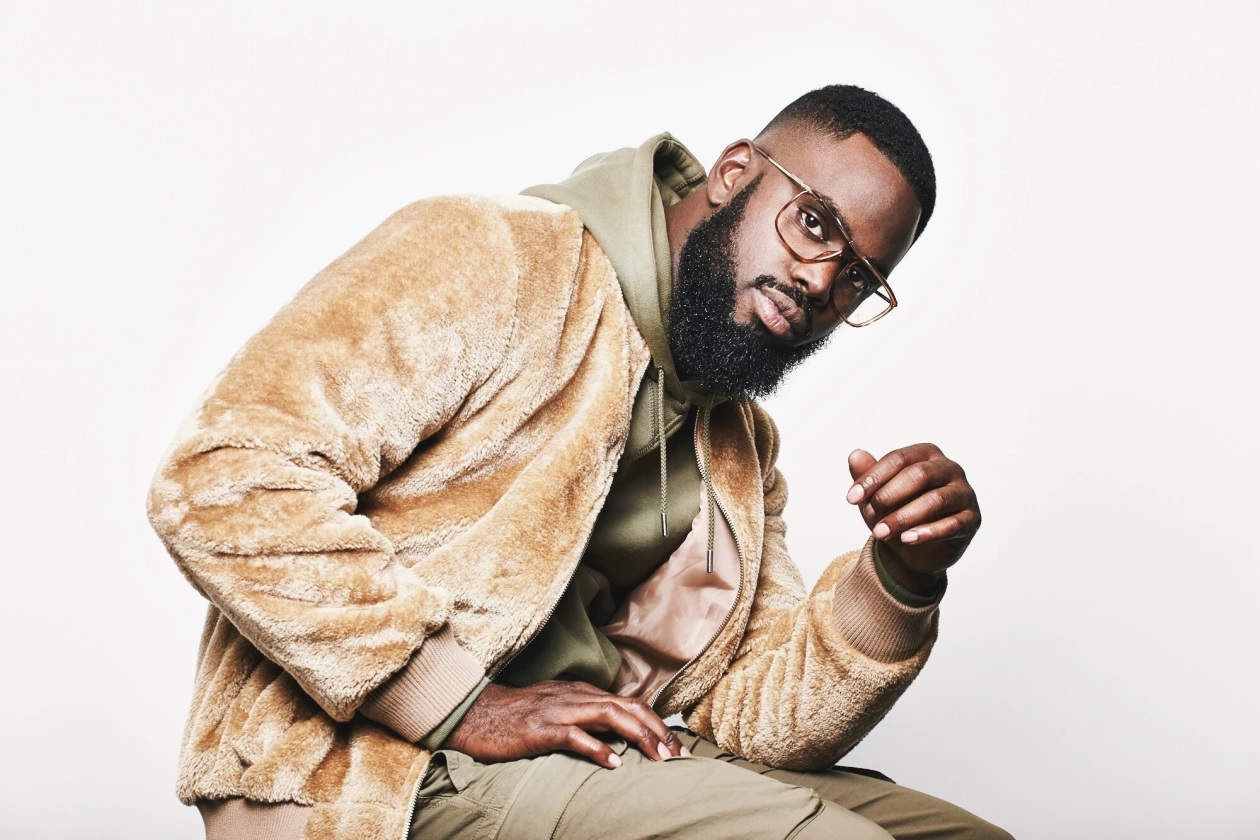 Ghetts is undoubtedly one of the best emcees the UK scene has to offer! Despite his talents however there have been moments where his inclusion as a championed member of the scene’s top artists has been overlooked. 2010’s MTV‘s “Top 10 Grime MCs” which was a precursor to his “Who’s on the Panel?” , a notable example.

Returning with a new album ‘Ghetto Gospel: New Testament‘, Ghetts does a job in proving yet again that he belongs in every conversation related to UK’s top talent. Feeling a lot more mature than his previous outings, the new album shows a brilliant progression in his music, both sonically and lyrically.

The content largely reflects the prospective of a mature and seasoned Ghetts observing the life’s landscape. The first single ‘Black rose’ which has to be applauded for highlighting the lack of representation of dark skin black women in the media was the first taste of the new sound and is quite an intimate response to his daughter’s question as to why there aren’t depictions the resemble her on the TV. An important and challenging subject that is quite often overlooked by other male artist in the industry.

There are a number of standout moments and tracks on this album such as ‘Next of Kin’ the track is a painfully beautiful track addressing the unseen pain and forgotten ones who paid with their life on the roads. The production is stunningly delicate and intricate with smooth uplifting vocals. ‘No Love‘ is major. The swing on the drums and and glooky pads/rhodes are so well balanced with the content and delivery of Ghetts. ‘Preach‘ is a jumpy banger with strong cut through vocals from Donaeo. The spacing between ‘Pick up the Phone‘ lyrically strong and shows again the finesse of sitting in the pocket of the beat and delivery, hilariously real and relatable.

‘Purple Sky‘ is melodically pretty with nice transitions into Wretch 32‘s moments on the track. Beautiful warping synths reminiscent of James Blake‘s  productions but unique in its own right.

Lyrically many of the tracks on the project feel like a vivid movie . The delivery is second-to-none and is a refreshing body of work that has been well thought out. The production value is high and sonically interesting keeping the listener engaged throughout. The album still has its roots in Grime with a good proportion of the production and aggressive delivery in parts, however some of the Grime-heavy tracks could benefit from a more edgy mix (That’s the producer in me talking). Beyond that the project is wonderfully put together and the post-production really shows on the standout soulful influenced tracks.

A polished body of work that is a reminder of what the standard is for an ‘album’ from a UK heavyweight. Certainly a favourite for the future.

Have a listen to the project below, or grab it via all major outlets.