Odunsi (The Engine) – “In The Morning” 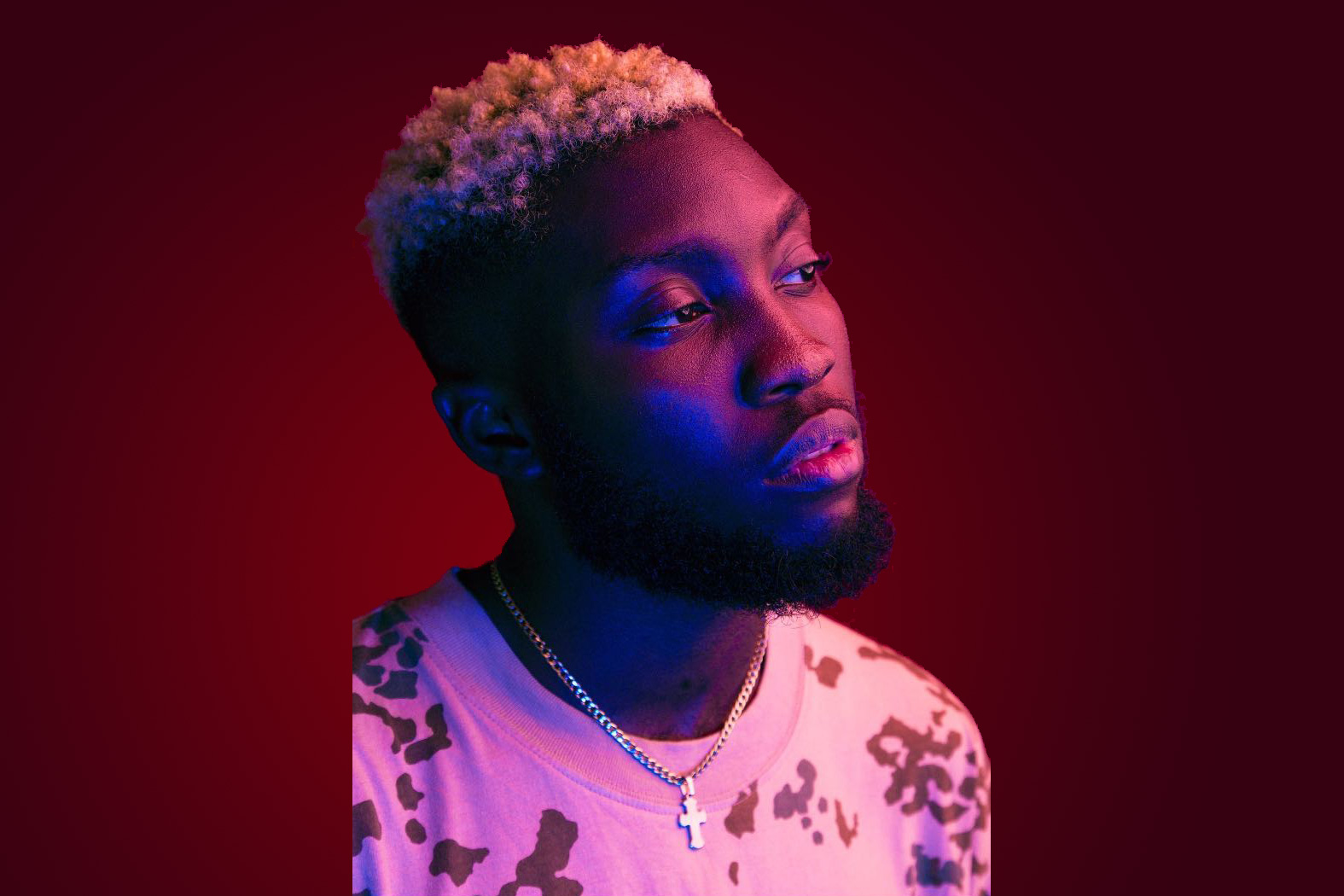 This year we have witnessed a lot of talent burst through the doors and with that said let me bring your attention towards one of Nigeria’s hottest prospects, Odunsi (The Engine) who recently served the masses with his latest jam ‘In The Morning‘.

With tightly laid vocals and top notch production, Odunsi uses the mid tempo ballad to tell a story of a one night stand gone wrong (the irony). To accompany this song Odunsi has also released visuals which one may describe as esoteric to say the least. Not only should this song be added to your playlists, we’d also urge you to keep your eyes peeled as big things are in store for Odunsi who is slowly paving his way to become of one Africa’s finest.

In The Morning is available via all online stores. Click below to watch the video.