Iris Gold – “All I Really Know” 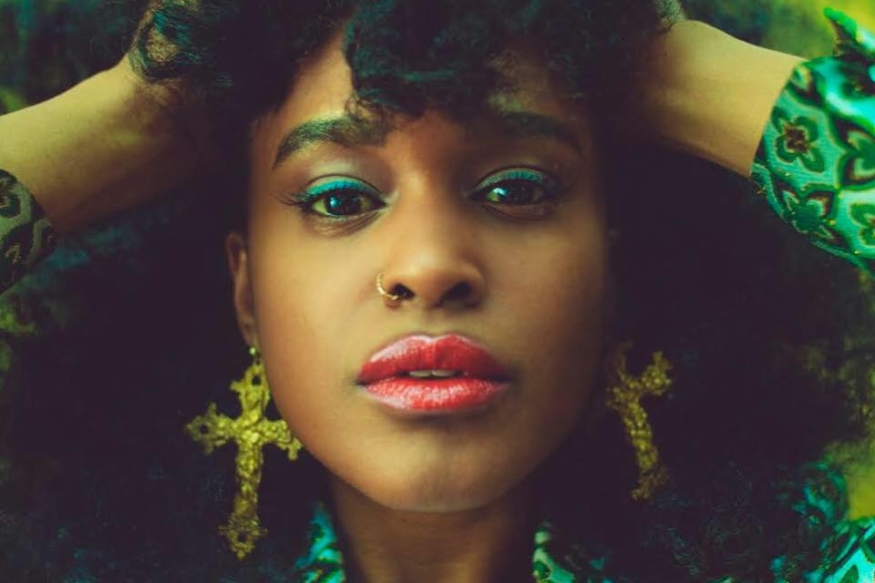 So I have to admit I’ve been a personal fan of rising soul-pop siren, Iris Gold, since I had the pleasure of experiencing elements of her live show last year while she supported Unsigned Music Award winning Best Female, Elle Exxe, at an impromptu gig in London. Since that memorable performance Iris has gone on to be a semi-permanent fixture on my social feed.

Last week her new track, All I Really Know, found its way into our inboxes after being added straight on to 7 of Spotify’s “New Music Fridays” playlists and racking up an astonishing 75,000 streams in just 4 days. Inviting us into a colourful world of self proclaimed ’hippie hop’ – an infectious amalgamation of retro hip-hop, soul and power pop with a generous sprinkle of flower power, there’s something undeniable about this offering.

Having already shared the stage with some of the biggest acts in the world and worked with some of the most influential producers; Jake Gosling (Ed Sheeran), Fred Ball (Rihanna, Madonna), and Rune Rask (Kendrick Lamar) to name a few, Iris has clearly shown that the sky is the limit and that she is ready to take on the world.

We’re looking forward to more from this songbird, but get an introduction below and make sure you Purchase/Stream the new single.