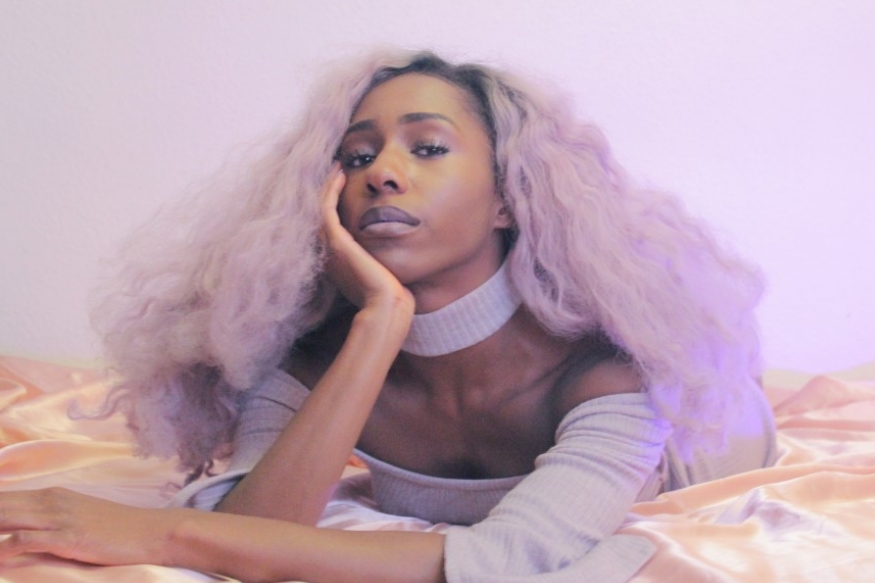 Every now and again something hits our inboxes which it would be a disservice not to share with you guys; and albeit that we’ve been relatively quiet for the last few months; we’ve been hit off with one such project this week. Enter stage right purple haired songbird JaJa Kisses and her independently released debut EP/Mixtape, “Young Fashioned“.

Influenced by the likes of Bjork, and other treasures such as Brandy, Solange and Lykke Li, the West Londoner throws together a melting pot of alternative R&B, indie, and psychedelic Soul. Having tested the waters with the futuristic trap effort, ‘PIMMS’ which has racked up an impressive 100,000 plays on SoundCloud, she’s now teamed up with some of the capital’s untapped talent.

Check out the EP/Mixtape below and let us know what you think.