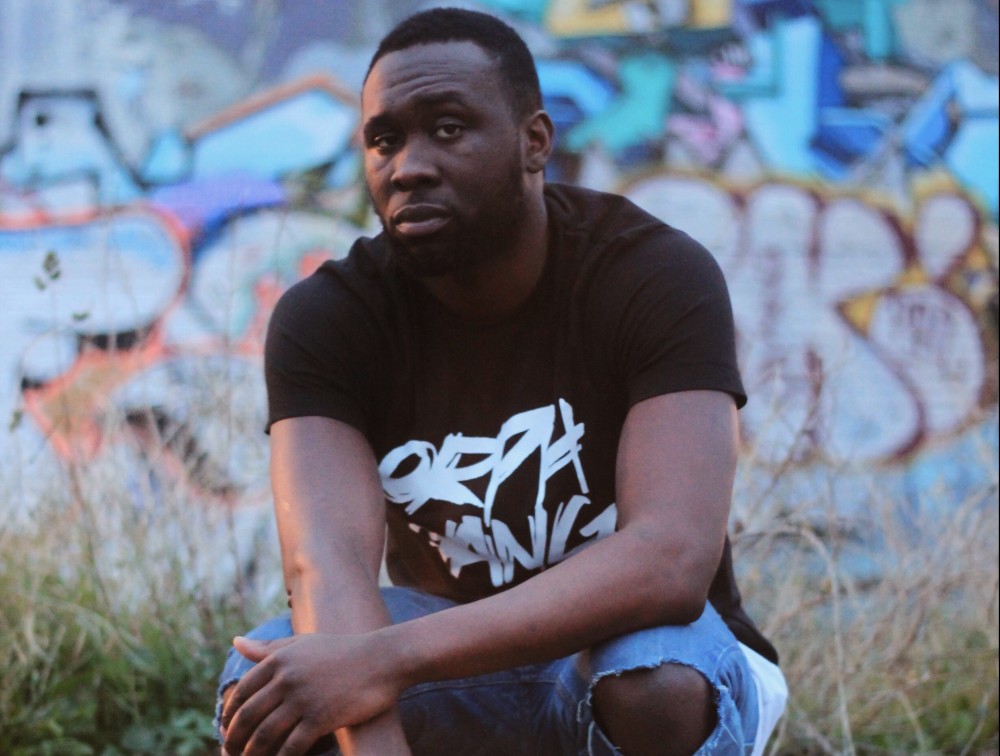 We’ve covered some of the OrphGang camp movements before from affiliated members Tinyman and YJ, but now another one of the eclectic collective steps out of the shadows and displays some of what he has to offer. Meet Christopher Blacc, the Deptford raised (*ahem…small world*) Rapper who’s already had the pleasure of touring with Professor Green and opening for no less than current Grime champion Skepta.

He jumps on the Darker Than Wax member Melo-Zed produced “Silken Heart” instrumental and moulds it into “Higher Purpose”. As you’ve probably come to expect from us its more of that ‘Golden era reminiscent “boom bap” sound’ which hits all the buttons for us.

Check out the effort below and let us know what you think.