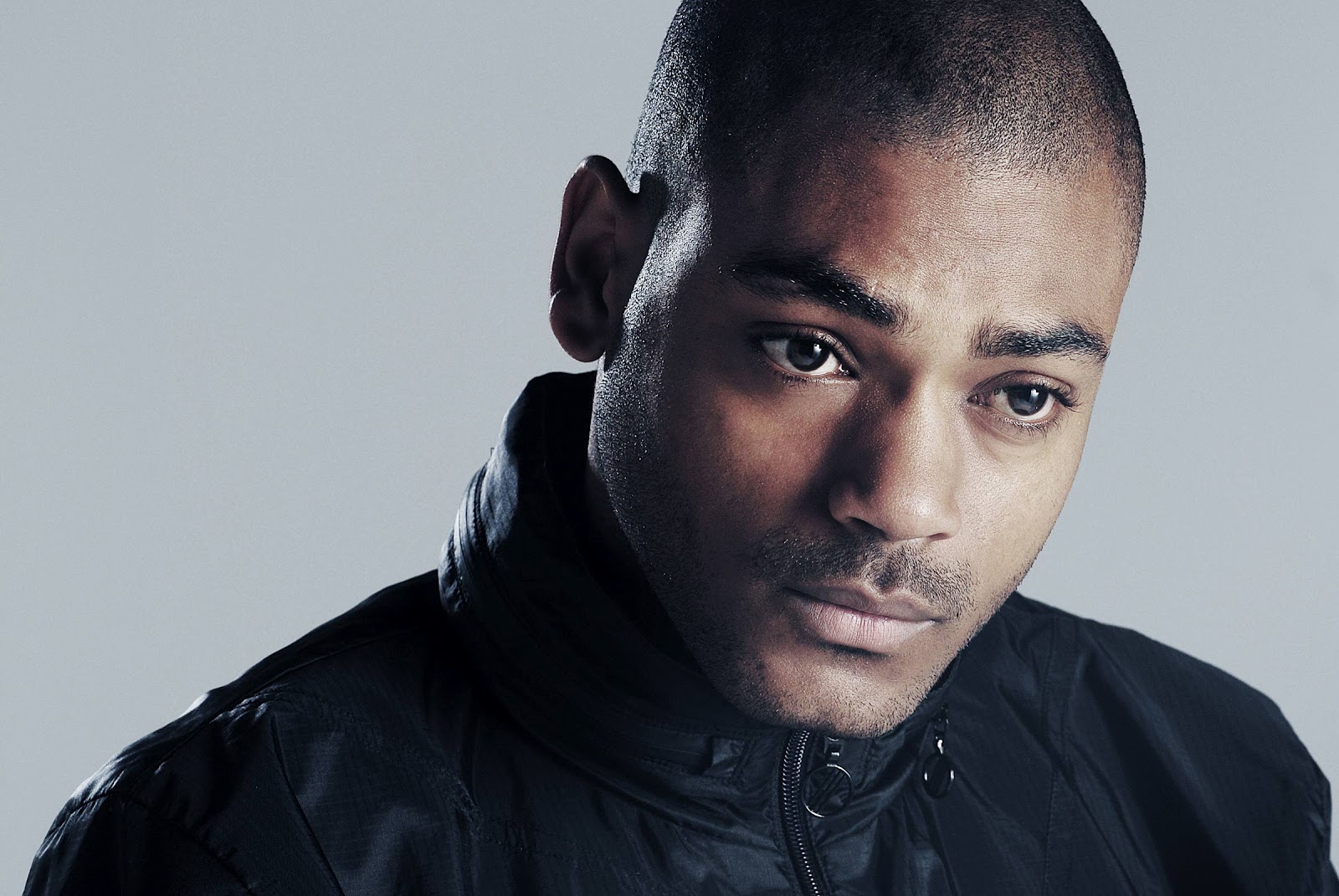 “Kano was made in the bludclart manor!” professes the legendary grime emcee as he belts out lyric after lyric on his latest single “New Banger”. We think it suffices to say that Kano is regarded as one of the greatest talents that this country has ever produced and yet in the same breath we can also say the East Londoner never truly ascended on a commercial level to the dizzying heights many fans of the sub-genre expected. Acting roles in Top Boy etc aside, things have been a little quiet from Kano on a musical level in recent years, but all of a sudden he seems to be on the war path. Dropping hot joints like “Hail” and now following up with this grimy number  premièred on Noisey earlier.

A fitting, guerilla shot video in which we see him throw an impromptu house party (much to the dismay of his neighbours we imagine), could this be Kano’s return to form and the commercial limelight? If so…let us be the first to say “We salute you!”

Check out the video below: