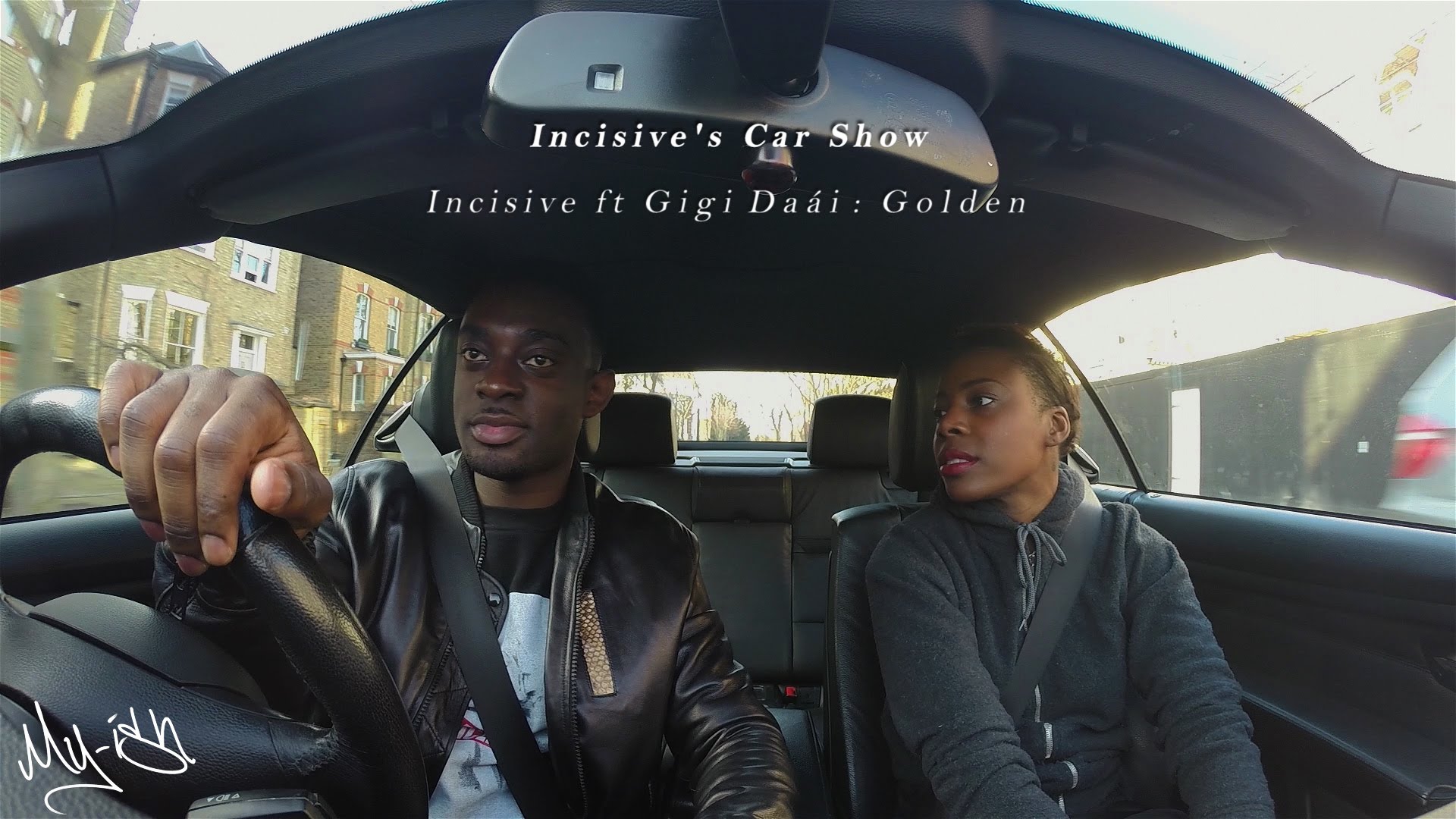 London based rapper, Incisive, reprises his Car Show series, which has seen him collaborate with a wealth of London’s finiest unsung talent. This effort sees him team up with South London resident Gigi Daái, her sultry tones delivering the hook as Incisive muses over being somewhat addicted to a “on-again, off-again” relationship. It’s always good to see the UK heavyweight get in his car and take a ride around the streets of London whilst giving a comprehensive performance (multi-tasking on 100 thousand! lol) and here’s further evidence as to why he’s a force to be reckoned with.

We hope to see an official video for this, but in the meantime the track is available now for FREE download so make sure you grab it.

Check out the video below and let us know what you think.