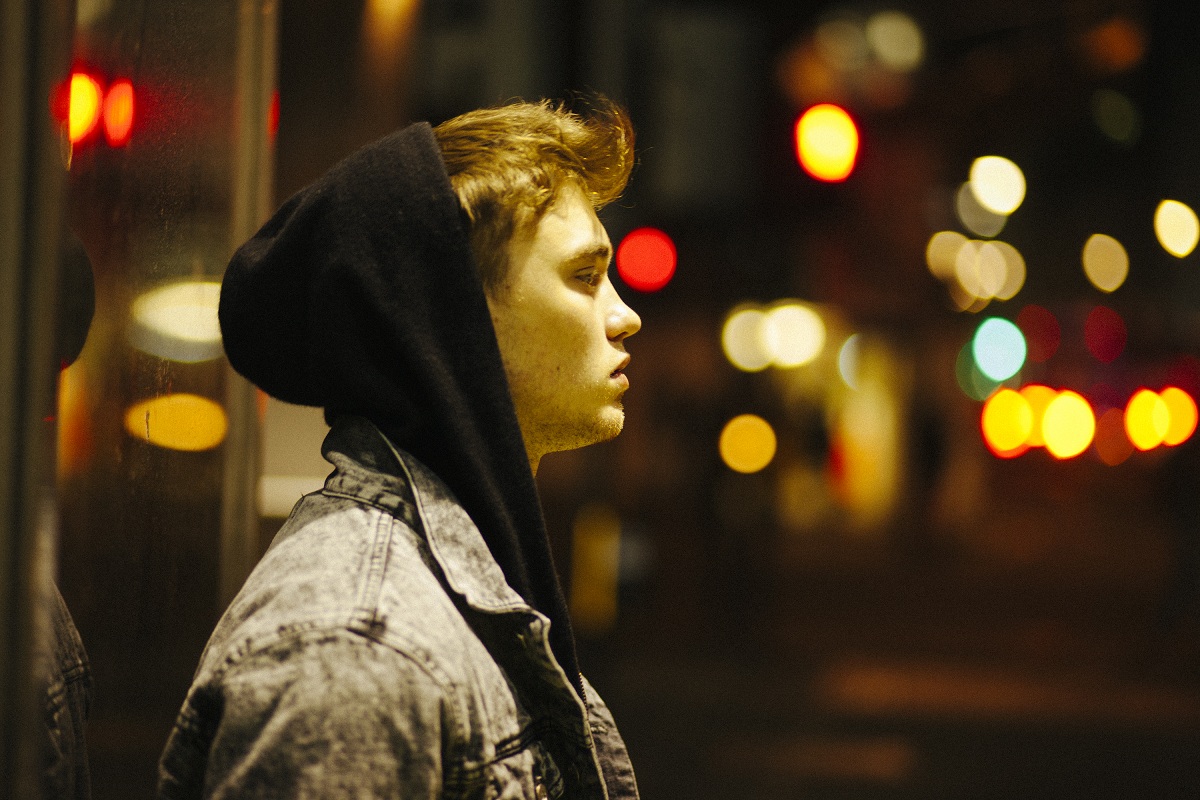 Here’s someone who’s some well placed critical acclaim  with his slow-burning debut release ‘Beautiful Criminal’ . You might not have heard of A-L-X but I can assure you the likes of WONDERLAND, NME and The Line Of Best Fitt are some of the many taste-makers to draw comparisons between the young Scottish singer/songwriter and artists like Frank Ocean,The Weeknd and Jai Paul. They’re not far off.

He’s continued to gather favour with this effort ‘Timebomb’,  another consummate,soulful track that underlines why A-L-X is one of the most talked-about underground artists in the UK right now.

Combine that with a dark, glossy video shot by young British creative-in-chief Kate Moross, together these two talents provide a snapshot of exactly why London is so hot right now.

Nice way to end off the year if I must say so myself. Let’s hope they “blow up”. *had to do it! LOL*

Check out the video below: