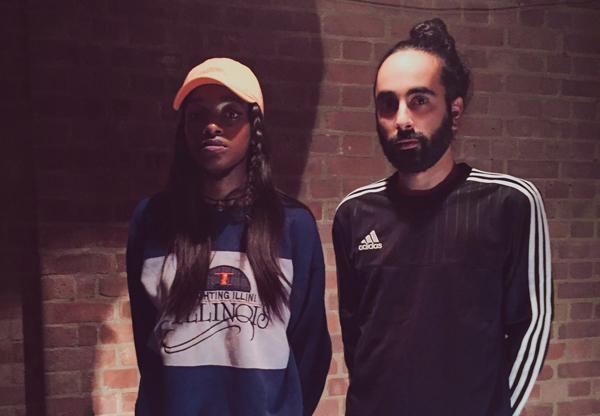 We’re consistent supporters of Little Simz and following her recent performance at the MOBO Awards, her E.D.G.E EP single “Devour” has now notched up ‘a milli’ plays with the track. The Islington emcee now reconnects with producer, Jakwob, for a joint single entitled “Time Capsule” featuring vocalist Caitlyn Scarlett.

Premièred by Zane Lowe on his BBC Radio 1 show a few days ago, the track sees Simz imaginatively playing with the concept of going back to speak to a younger version of herself, offering some sound advice along the way. The first verse in particular stands out as some choice words, and just goes to show where this blossoming talent’s head-space is at now.  “Time Capsule” will be released on December 14th via Jakwob’s Boom Ting Recordings Label. Pre-order in now!