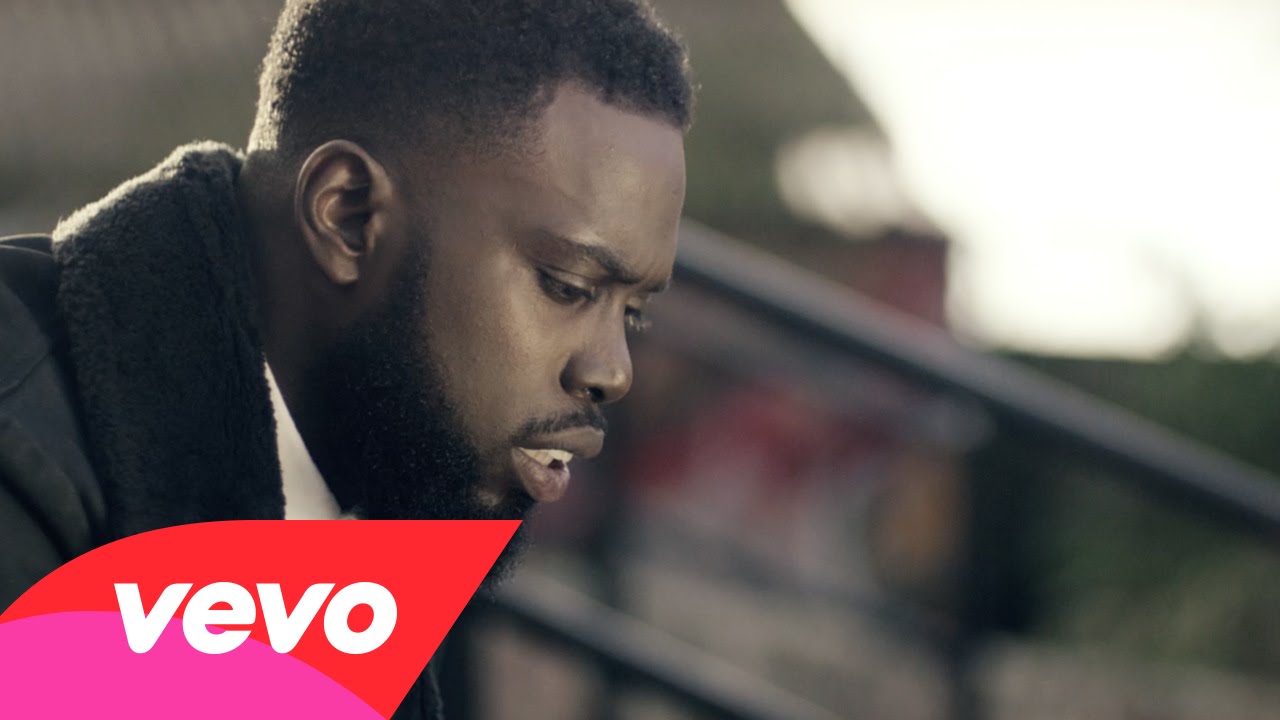 As a lyricist one of the UK based artists I have the most respect for is none other than Ghetts. Here’s a talent that has spent a number of years with consistent displays of why he’s to be revered as one of the best artists to be born out of the Grime scene. I think it’s safe to say that since linking up with independent outfit Disrupt to drop his debut studio album project “Rebel With A Cause”, collectively they’ve recently been able to transcend some of the barriers that’s familiar to artists in the scene and transcend it to gain some mainstream acclaim. (peaking at #23 on the chart, winning AIM’s Hardest Working Artist award, numerous nominations and arguably the best performance at the MOBOs is no small feat).

Here we see the Grime legend link up with #MMLN alumi member, KOF, to deliver a cut from the album “Fire Burning”. Musing over the hardships of his younger years, mirroring the hardships of an artist and capturing the theme beautifully with this visual, Ghetts remains one of the formidable talents this country has produced and we hope you can see & hear why.