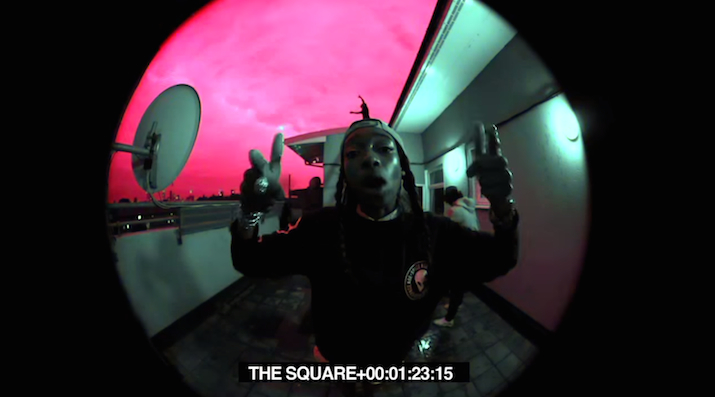 Fresh off the back of her double MOBO Award nominations for Best Newcomer & Best Hip-Hop the undeniable force that is Little Simz drops this little visual gem.  Seemingly the first in a series of self-directed, one-shot visuals dubbed #SHOT101, the vid sees the London rapper deliver VNSN produced, “The Square” taken from “AGE 101: DROP 2″, the second in her critically acclaimed AGE 101: DROP releases.

Something tells us she’s just getting warmed up. Peep below.