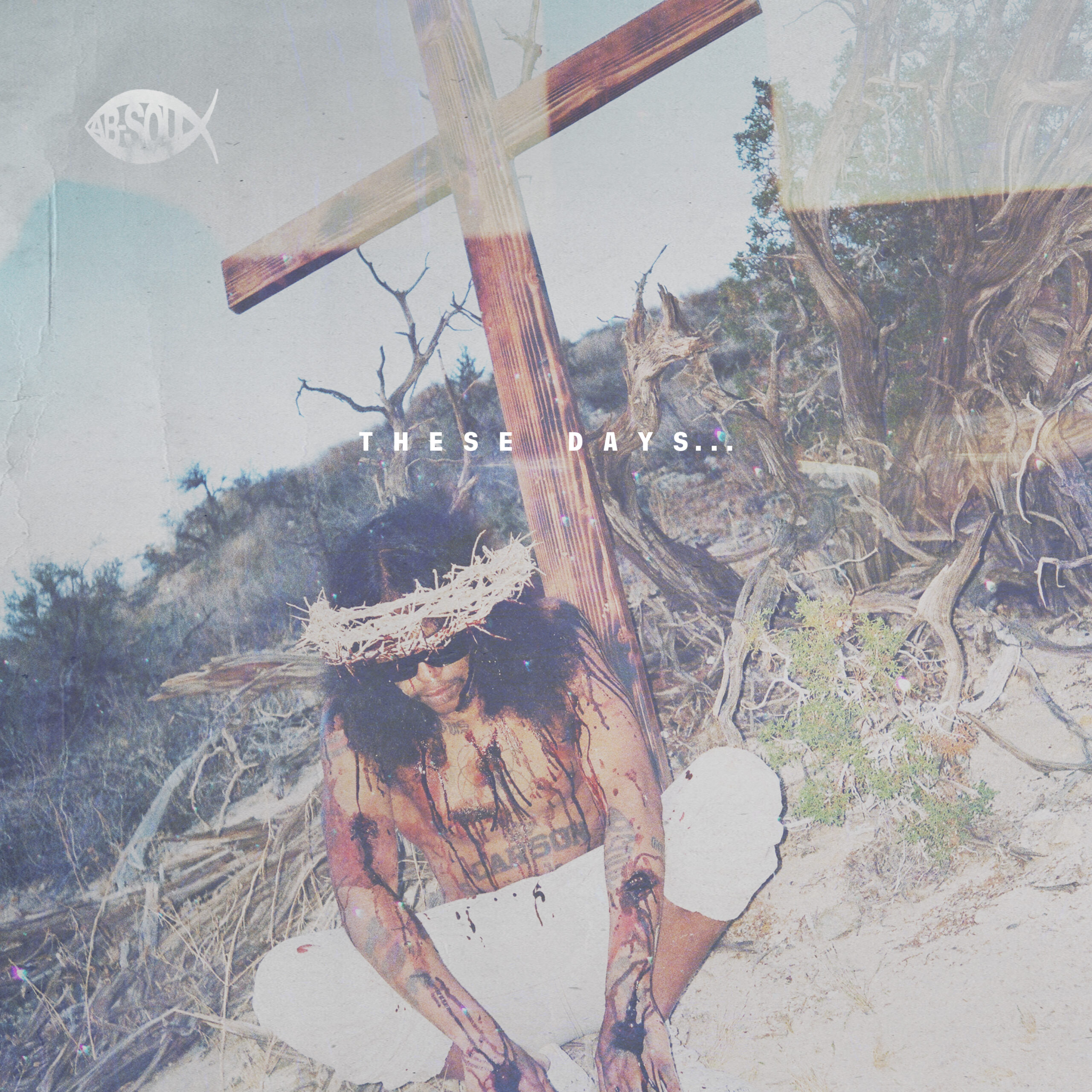 This brand new music from the ‘black lip pastor’ addresses subjects ranging from the streets to spirituality and incorporates a variance of emotions along the way, this is one surely not to be missed from the Cali based rapper. These days was released 24th June 2014 and can be purchased via itunes

More posts by J the Exodus