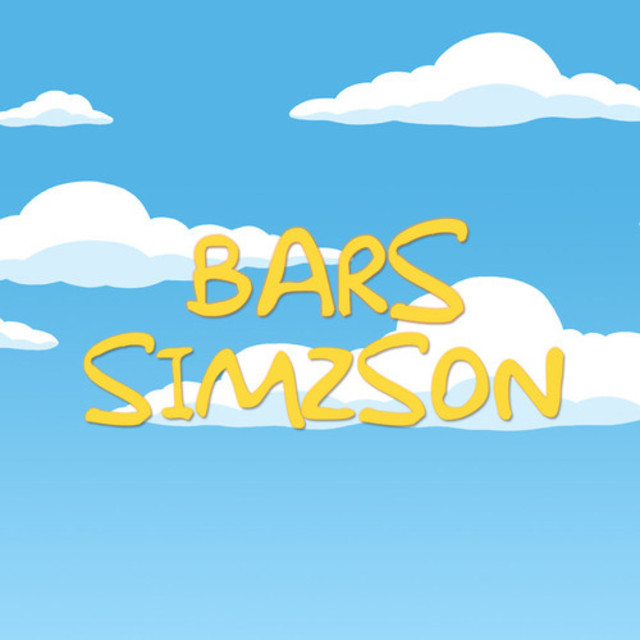 OK so dashing out of the blocks again on this one is Little Simz. She carries on her remarkable form on “Bars Simzon”; all cylinders firing rapidly over the Hank Iving produced beat.

There doesn’t seem like there’s any stopping this young woman as she gears up for her forthcoming E.P. (as if she’d let you).

To cap things off, its been announced she makes her SXSW debut in Austin, Texas hitting stages between the 11th–16th

Watch out for this young firecracker, she’s about to change the landscape of UK Hip Hop as we know it.