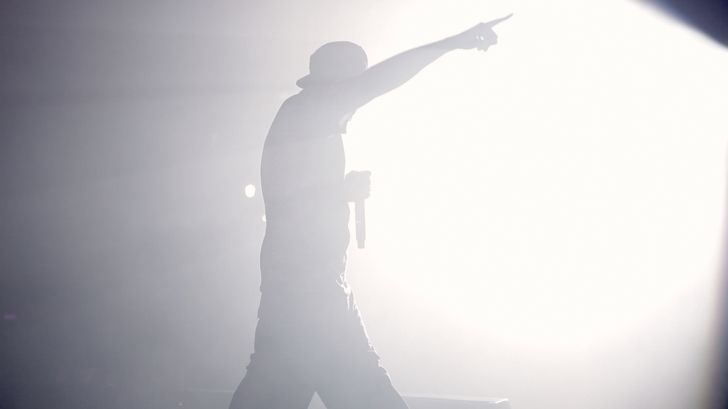 Round these parts we generally consider Nasir Jones, to be one of, if not the best rapper of a generation. With the news that he’ll be releasing a special 20th anniversary edition of his classic debut album Illmatic, appropriately titled Illmatic XX; we’ve just got word of an associated documentary. “Time is Illmatic” will be the opening film at this year’s Tribeca Film Festival, and here’s a short clip that’s doing the rounds to whet our appetite.

Find out more about “Time is Illmatic” over at AwardsCircuit.